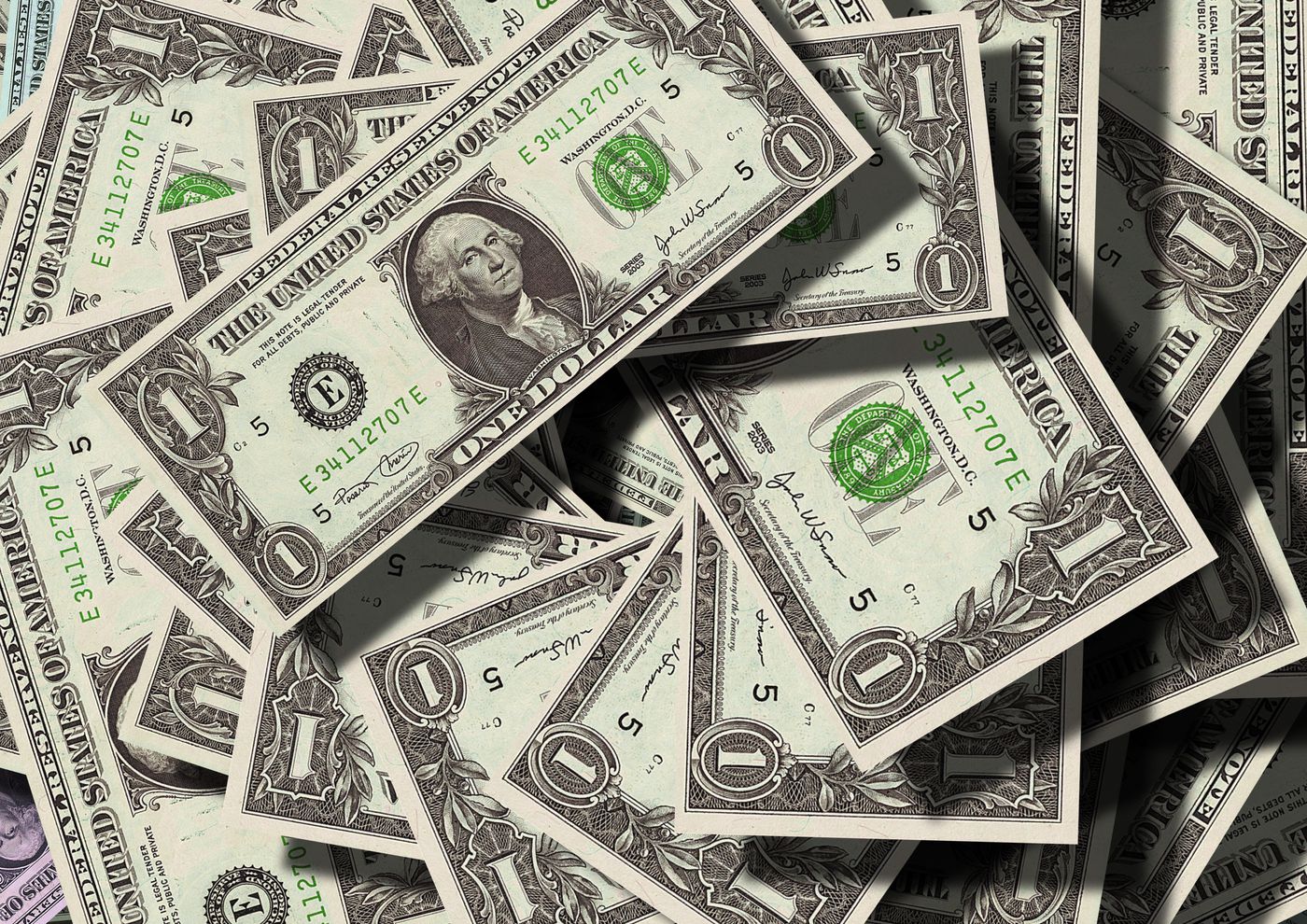 The Top 6 Hidden Costs of a Swimming Pool Project

Last night, my appointment with a potential pool owner reminded me of the important, as well as frustrating, theme of this article. To make a long story short, the homeowners had received a couple of quotes for their swimming pool, and despite the fact that they obviously needed a small retaining wall on one side of their pool, none of the other companies had mentioned this relevant fact.

And why had such an important element of the project been tossed aside? Simply put:

The homeowner had set a fixed lower budget, and because every dollar mattered in order to make the sale, the pool builders simply left out the information, knowing such an issue could be dealt with later.

Now this may sound harsh. It may also come across like the two companies that had already been out and quoted the homeowner were dishonest. Although I'm not going to say they were dishonest, they were certainly willing to overlook imperative parts to the project so as to win the bid.

This is a classic example of hidden costs for pool shoppers. After being in this business for about 15 years now, I've seen many, many examples of homeowners getting hit with such costs after their pool company starts the project.

Although the occasional hidden cost is inevitable, most can and should be caught, or at least brought to light, beforehand.

I want you, the homeowner, to be fully aware of the potential extra expenses you're going to have with your swimming pool project.

The whole idea here is that you can set a budget and won't have to go into a panic once the project has actually begun because something surprising has popped up.

And if you already own a pool, then feel free to stop reading at any point. ;-)

The top 6 hidden costs of an inground pool project

You've already heard my story from last night, but such an experience happens to me at least once a month.

If I had a dollar for every time a homeowner told me, "The pool guy said I may need a retaining wall after the project is done, but said we'll just have to wait and see," I'd be a rich man.

Fact is, retaining walls can get pretty expensive. They're also extremely important to keep your pool and decking stable as well as to ensure your yard drains properly.

So if anyone says you may need a retaining, please do yourself a favor and get a set price on the wall before the project ever starts.

Like retaining walls, there is often not nearly enough discussion about a pool's patio leading up to the project.

The cost of additional patio is usually the most expensive option to the pool because most people get at least 300–700 extra square feet of patio beyond their initial 3–4' border.

I do understand that some homeowners are going to get the minimal amount of patio up front so as to save money and at least be able to enjoy their swimming pool. However, they should still have a plan/design already in place (with help from the pool builder) showing the amount of additional patio footage they'll need in the future.

Again, do not overlook or push aside this important element to learning the true cost of your swimming pool project.

When an inground swimming pool is built, a significant amount of dirt comes out of the ground. And when I say significant, I mean a LOT.

In fact, homeowners are usually shocked to see the actual amount when all is said and done. In some cases, the dirt that comes out of the hole can be spread out or dumped on the homeowner's yard or land.

But as often is the case, the dirt will need to be hauled away. Hauling dirt, especially in the big cities, can be pretty expensive.

Make sure you always know if dirt hauling is included in the cost of the project.

I've seen cases where the homeowner was left with a big mound of muck in their backyard. Yikes!

The process of putting in an inground swimming pool is rather involved, using quite a bit of heavy equipment to make the project a reality.

Because of this, areas may be damaged where equipment comes in and out of the property to get to the pool area.

This means that you'll need to seed/replace any grass in this area after the fact. In many cases, homeowners will just go ahead and sod in the area around the pool to get things looking back to normal right away.

If a driveway is the main entrance to the backyard, keep in mind that the driveway might sustain damage during the project. This is especially true in cases where the driveway, be it concrete or asphalt, was built too thin.

In such cases, damage due to the weight of the equipment is basically inevitable. In fact, there have been many, many jobs where we have told homeowners that their driveway was likely going to get very damaged because it was poorly constructed.

Although such a conversation is never a fun one, it needs to happen. We believe the only way to paint a picture when it comes to pool planning is by painting a realistic and honest one. This way, all parties know fully what to expect.

Some pool builders include the electrical hook-up to the project in their standard package, and others treat it as a separate invoice.

I have no problem with either, but in our case we always handle it separately.

The reason for this is simple.

The extent of an electrical job with a pool is based on how many items the homeowner is getting with their project that require power.

Depending on these factors, as well as additional outlets or lighting in the pool area, electrical costs can vary significantly.

Just as with all the other categories we've discussed, make sure you have a clear cost for the electrical hook-up before the project starts.

Just about every pool in the world is required to have a fence around it in some way, shape, or form.

Unfortunately, I've seen many instances where the homeowner didn't even think about the fencing component of the project until the swimming pool was completely finished.

This order of operations is not a good idea. Plan the fence at the same time as the swimming pool and patio.

So, there are my top 6 hidden expenses of a swimming pool project. I hope this article helps you to be more prepared when you're ready to buy your swimming pool.

If you have any questions, comments, or additions to the article, please don't hesitate to leave your thoughts below.

If you are interested in an inground fiberglass pool, you can request a pool quote from River Pools to learn more.