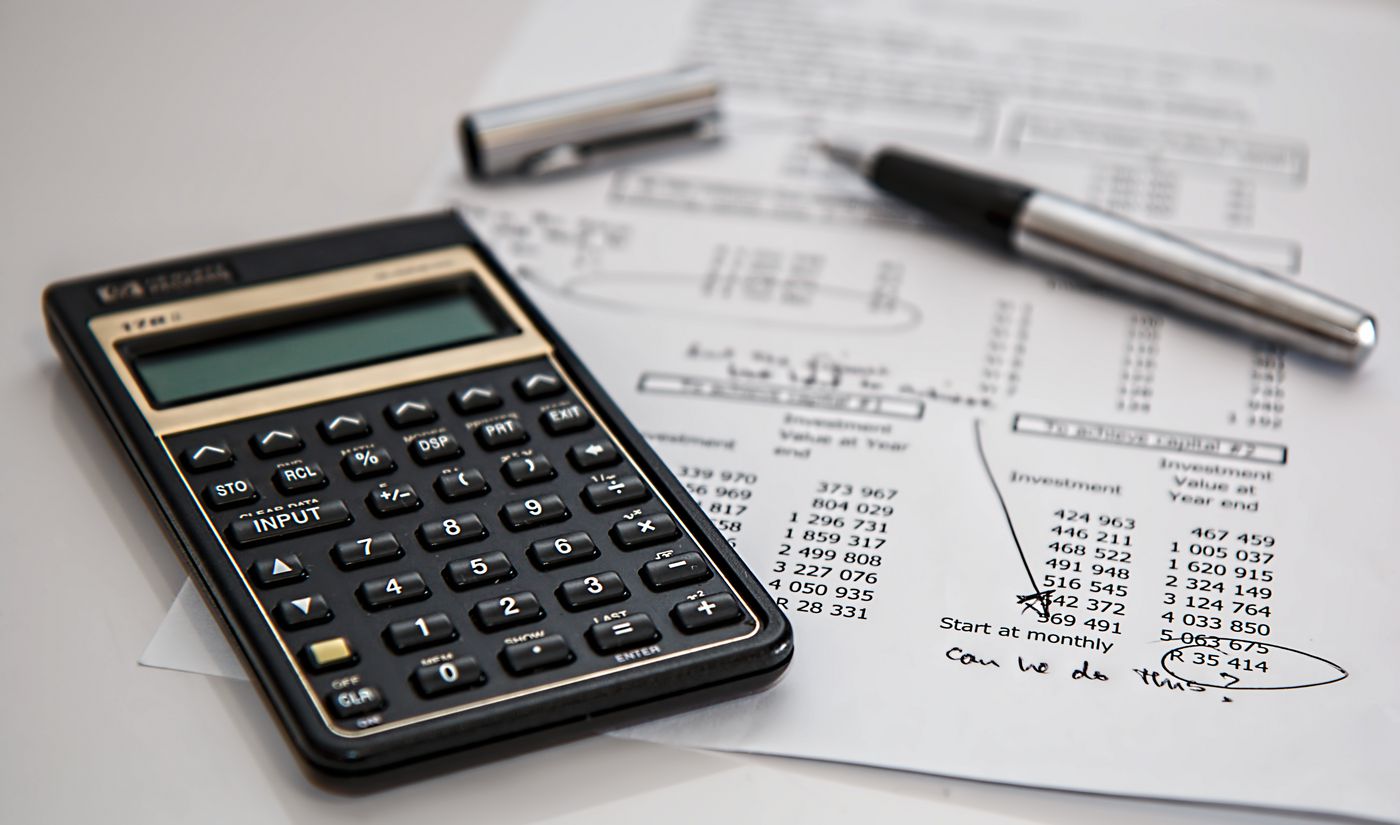 Just this past week I got an email from a customer I had quoted a 16x40 fiberglass pool to. This is what it said: "Hello Marc, I just wanted you to know that we've decided to go with a 20x40 concrete pool. The price difference of 10k was just too much to overlook. Thank you for your time."

Obviously, such emails are always disappointing to read, but what's worse is that this person wanted a low maintenance swimming pool that would last for many years without any major repairs down the road. Unfortunately though, he allowed an ‘initial' saving of $10k to flush his swimming pool desires down the toilet. I'll talk more about this gentleman later, but I first want to talk about the state of the inground swimming pool industry.

As this summer has progressed and I've been able to watch and analyze the inground swimming pool market, I've noticed a few disturbing trends. These trends stem from the economic slowdown that we've all been affected by since last year. In times such as these, many businesses gain market share, while others suffer greatly. In the same light, many customers benefit from lower pricing, while others fall prey to poor decisions due to lower budgets.

In the past, concrete, or gunite pools as they're also called, were almost always more expensive or at least priced about the same initially as fiberglass pools. This makes sense considering the construction of a concrete pool is so much more intensive than a fiberglass pool. Because the two products were so evenly priced, pool consumers were left to choose which pool fits their needs the best without initial price being a major factor in the decision. This year though, as pool companies are struggling to pay their bills and support their infrastructures, I've been witness to some of the lowest prices offered on concrete pool installations in over 10 years. For example, on large pools, I'm finding that most concrete pools come in $5–10k less than a fiberglass pool. Frankly, the company I've seen with the most ridiculously low pricing is Anthony Sylvan. Sylvan has long been one of the largest concrete pool companies in the country. In the past, they seemed not so focused on having the lowest price but it appears their business model has changed. I now find their prices are usually the lowest of any concrete pool quote a customer of mine may receive. What bothers me though is that it appears their salesmen, as well as other, are so concerned about having a low package price that they are hurting the consumer in the long-run.  An example of this would be their pool finishes/surfaces. In the past, Sylvan actively promoted such high quality pool surfaces as Pebble Tec and others, but they now appear to be installing many more pools with plain white plaster. Considering the national average for a replaster on an inground concrete pool (white plaster) is about 10 years, most consumers have no idea that they'll be shelling out an additional $8–12k minimum only a decade after install. When one compounds this number over the course of 20-30 years, the cost to the homeowner is even worse. This doesn't even account for the fact that most pool owners are now using salt chlorinators with their swimming pools, a technology of which I am a huge fan of but has been shown to be more abrasive on concrete pool surfaces than regular chlorine.  This is also why I always recommend to my clients that decide to go with a concrete/gunite pool that they should go with a more permanent surface like Pebble Tec. You see, I always base decisions and recommendations on what is the best for the long-term, and not for the initial moment (price). What good does it does to save a few thousand dollars upfront on a swimming pool purchase if these savings will cost you thousands and thousands more in the long run?

Let's look at two examples of this. A pool shopper is torn between fiberglass and concrete. The cost for their 16x40 fiberglass pool with patio, options, electric, etc., is $55k. They've also been quoted a white plaster concrete pool (20x40) for the same package at a price of $45k. Because the $10k ‘is just too much too overlook' they go concrete. That same consumer ends up spending  $12,000 11 years later on the resurfacing of their pool after the roughness of the surface and water chemistry become just too much to bear. At this point, they are already regretting their near-sighted initial decision, but they are stuck with what they have and hope the next surface does better. Unfortunately, they again deal with the same problems over the next 12 years and this time the resurface costs them another $14k. By this point they are left with the decision to fill the pool in or spend the money, and at the pleads of their 5 grandchildren they decide to spend the money.

Now I submit this question: Did this person end up saving any money at all in the long run? Well we all know the answer is a resounding ‘NO', and in fact the consumer spent about $15,000 more over the course of 23 years then they would have had they invested more up front for a high quality fiberglass pool(I say high quality here because there are unfortunately a few not-so-high quality fiberglass pools in the industry today).

In another scenario, that same customer could have gone ahead and spent $4–8k more initially to go with a surface like Pebble Tec and would have had a surface that lasted about twice as long white plaster. Again, this would have been the wiser decision.

On a side note, I also feel the need to mention here my concern for companies that have priced their pools so low that they often end up cutting corners to turn a profit. All companies must build in enough margins in the pool pricing to fix any potential mistakes. The reality of any industry, whether it is pools, homes, retailers, etc is that those who have the cheapest prices will never be able to give the best service. That's just how it works, and it has been that way since the beginning of time.

So to close my thoughts here I do hope that the customer who went with the white-plaster concrete pool at the beginning of this article finds happiness with their decision in the long run. But at the same rate, I also wish he hadn't have mentioned he saved $10,000, which, as we've clearly demonstrated, is an initial justification for a long term expensive and costly mistake.