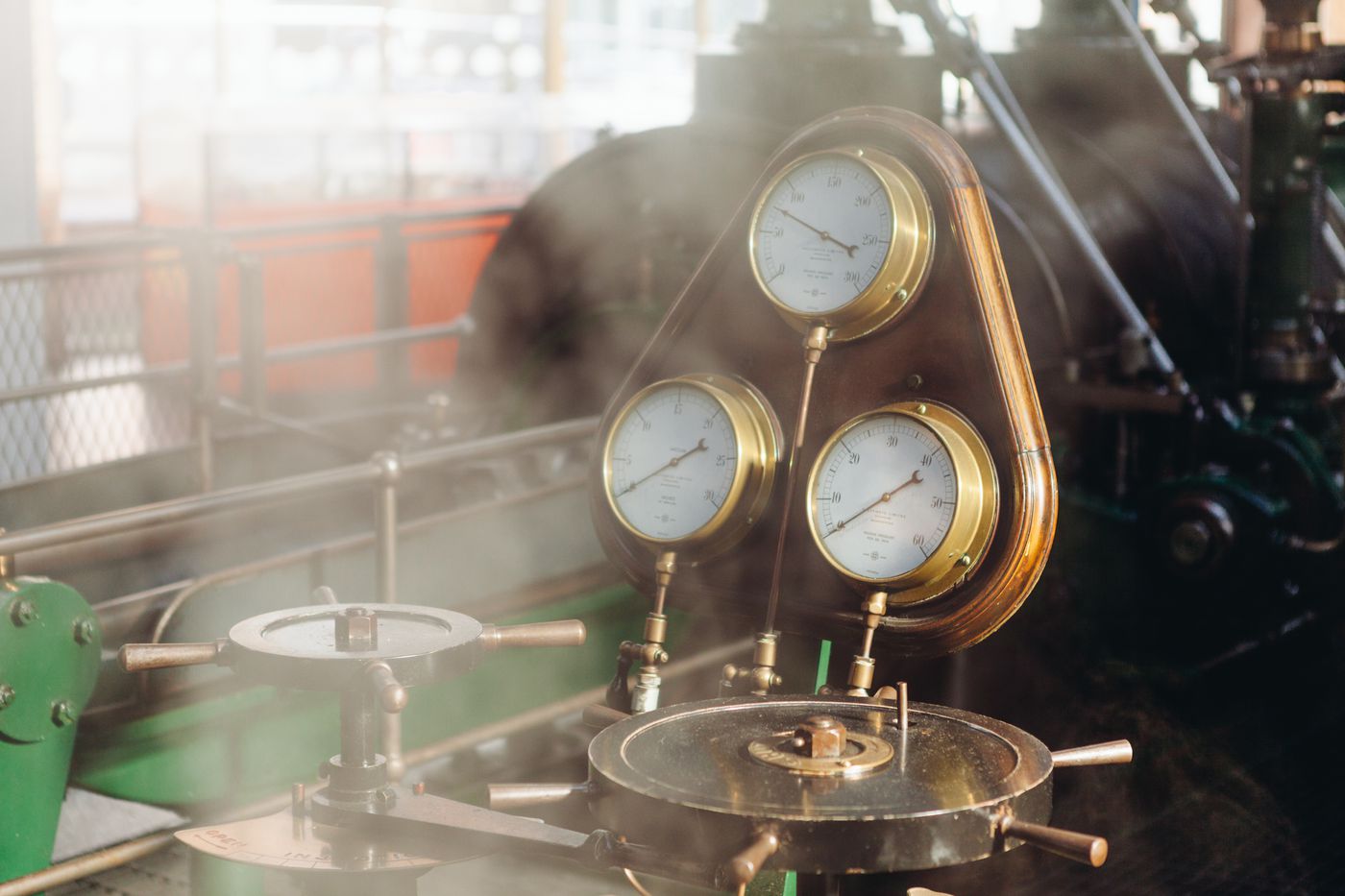 Variable Speed Pool Pumps vs One and Two Speed, Which is Best?

If you are considering a new pool or even replacing your existing pool pump, you're probably wondering which type of pool pump will best meet your needs. Great question!

Single speed pumps are your traditional pool pump and have been in use for decades.  Once turned on, it runs at a constant speed.

These are the least expensive to purchase. However, they are extremely noisy and inefficient.

It has been said that a single speed pool pump is the most expensive appliance in most homes....costing up to $2,000 per year to operate in some areas. Ouch!

Two-Speed Pumps, a Step in the Right Direction

A Two-Speed pump is a variation of the single speed pump, in that they both use what's known as an induction style motor.  The difference is that a two-speed pump has a low speed option, which is far more efficient than running the pump on high speed all the time.

If you're wondering when to run the pump on high vs. low speed, most folks run two-speed pumps on low speed 24/7 and turn the pump to high when vacuuming the pool, running a heater (because it needs enough flow), or when leaves are falling and they want to blow them towards the skimmer(s).

At River Pools, we used two speed pumps for years with great success.

They are quite a bit more expensive to purchase than single speed pumps and last the same amount of time, which is typically 3-8 years.

On average, a two-speed pump will save about 50%-70% on energy cost compared to a one-speed pump.

Unlike the inefficient induction motors used in single and two-speed pumps, variable speed pump utilize what's known as a permanent magnet motor.  This is the same type of motor used in electric cars.  They allow the user to "dial in" the exact flow rate they need for their pool allowing them to capitalize on the golden rule of pool circulation: slower is better.

The idea is that by reducing the flow rate of water, there is less friction, which makes the entire system dramatically more efficient.

They are also much quieter, vibrate less, run cooler, last longer, are digitally controlled, and have advanced diagnostics.

Basically, variable speed pumps are the Cadillac of pool pumps, and most studies show that they are 90% more efficient than standard one-speed pumps.  This typically equates to an operating cost of approximately $20-$30 per month.

At River Pools, we began using variable speed pumps some time ago and have had tremendous success.

Well, there you have it...pool pumps in a nutshell. If you have any comments or questions feel free to share them below. Thanks!