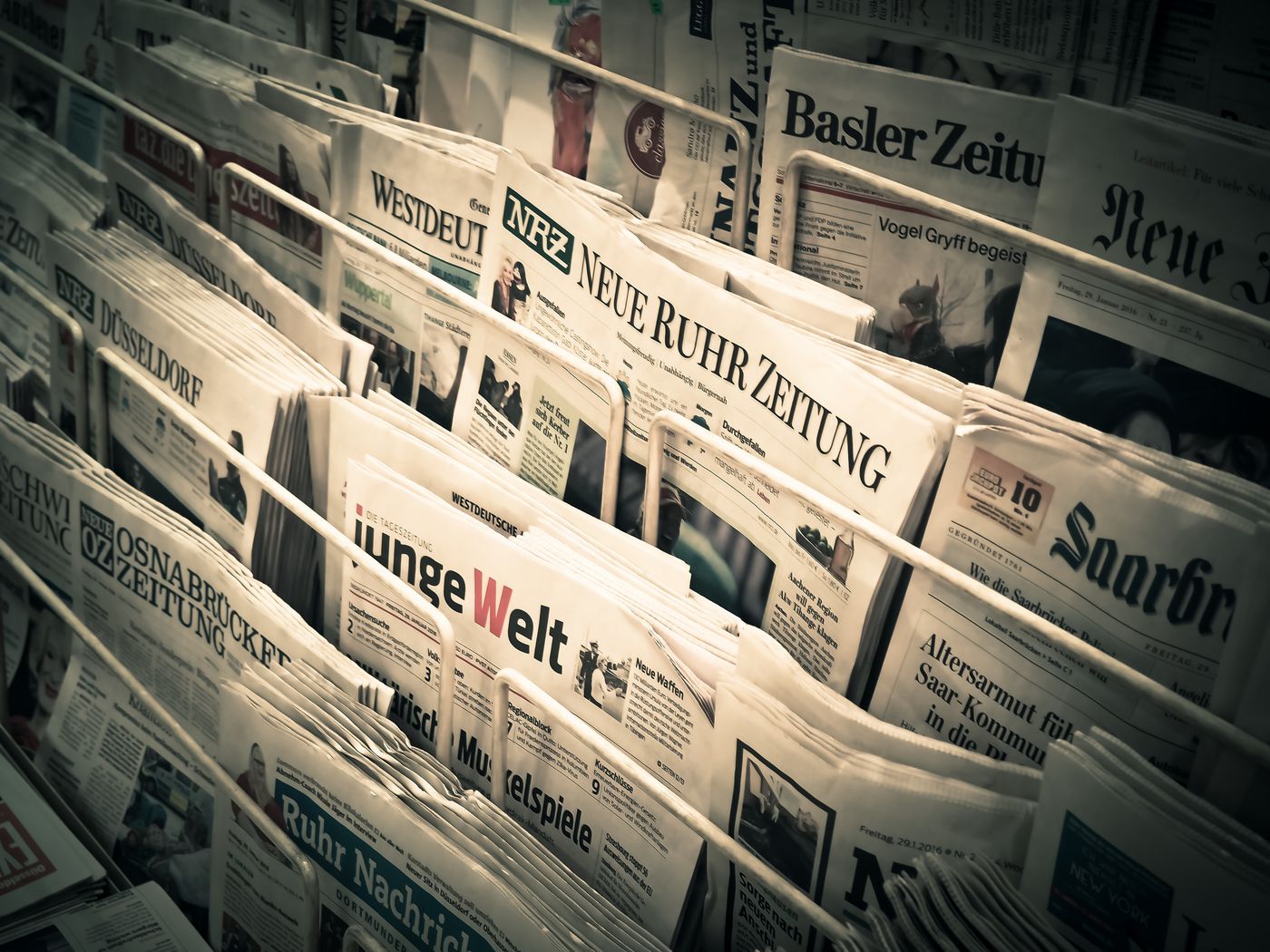 The skill of swimming has been known since prehistoric times. Drawings from the Stone Age were found in the "Cave of Swimmers" in the southwestern part of Egypt. Written references date from 2000 BC, including Gilgamesh, the Iliad, the Odyssey, the Bible, Beowulf, and other sagas.

The Greeks did not include swimming in the ancient Olympic Games, but did practice the sport, often building swimming pools as part of their baths.

One common insult in Greece was to say about somebody that he or she could neither run nor swim.

In Japan, swimming was one of the noble skills of the Samurai.

Swimming was initially one of the seven agilities of knights during the Middle Ages, including swimming with armor (yikes!).

In 1538, Nikolaus Wynmann, a German professor of languages, wrote the first swimming book, A Dialogue on the Art of Swimming.

The most passionate nation in the world for their swimming is Australia. In fact, walk down any beach in Australia or stroll into any shop and you can easily strike up a conversation about the sport, its stars, even its politics—just as you would do in England over soccer (football) or in American over American football.

Many historians believe the "crawl" stroke was actually first done by the Native Americans and later copied by the colonists.

The first heated pools started showing up in 1930.

The first topless male swimsuits were worn in the US in 1935.

The first bikini was invented in Paris (what a surprise) in 1946.

Mark Spitz won seven Olympic Gold Medals at the Olympics in 1972, raising greatly the popularity of the sport.

From 1989-2001 Baywatch aired on TV. (Of course I never watched this show, I just heard about it from friends.)

During the '80s and '90s, fiberglass pools start to gain in popularity, exploding by the year 2005
Currently there are over 10 million swimming pools world wide.

Out of this 10 million, over 800 pools (above grounds and ingrounds combined) were built by River Pools.